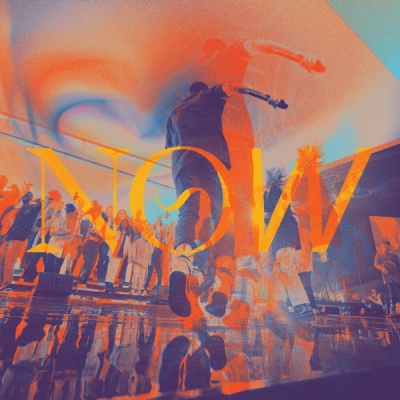 The Belonging Co, the fast-growing church based in Nashville, TN, has announced the June 3rd release of their fifth live album, Now. This album follows their recent, widely received fourth album, Here, which made its debut in March 2022. The first track, “This Is Freedom (Ain’t No Rock)” feat. Natalie Grant is available today on all digital listening platforms.


"This song is such a celebration of freedom, and has been so fun to lead in church because it immediately connects," Grant remarked. "Yes, it’s an instant praise party, but more than that, it’s a powerful declaration that brings us back to the awareness of the true joy and freedom we have in Christ."

The Belonging Co church was founded by Henry and Alex Seeley in 2014 in the basement of their home with only four people in the very first meeting. Now, The Belonging Co sees thousands of people gather each weekend at their Nashville, TN, Columbia, TN and online locations. A diverse group of worship leaders have made The Belonging Co their home church and are among those who make up The Belonging Co worship team. This album is a reflection of live worship moments that were captured within the church with the hope of bringing listeners into a personal encounter with God.

Recorded live at their conference in 2021, “This is Freedom (Ain’t No Rock)” captures the freedom found only in Jesus Christ. It joyously proclaims the goodness of the gospel and the decision to praise Jesus without hindrance while joyously experiencing the presence of God.

Each song on the ten-track album has that same goal; for every listener to have a transformative moment of encounter with God. 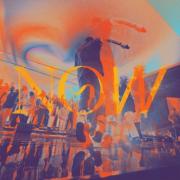 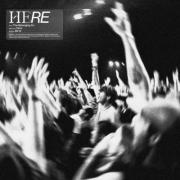 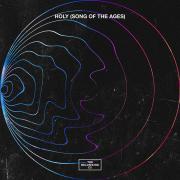