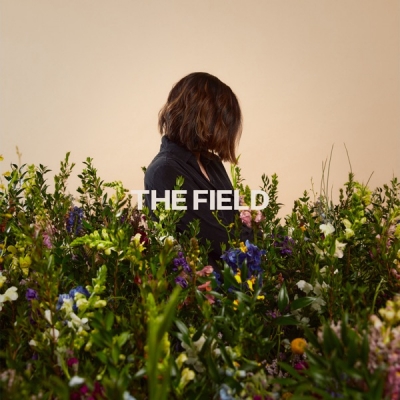 Platinum selling artist Kristene DiMarco has today released her highly anticipated studio album, The Field, via Bethel Music. The 12 deeply personal songs were born out of a vulnerable season for DiMarco and her time spent focusing on her relationship with the Lord in the summer of 2020.


Throughout this time of discovery and growth DiMarco returned to the basics of simply being with Him and came to the realization that conviction and correction from the Lord is the most beautiful thing; it’s in His kindness and love that He calls all back to Him. Inspired by the sounds of blues-rock and rhythm & blues, The Field invites listeners to dig deep and sit with God in the uncomfortable, in the mystery, and ultimately the faith that He is with us through all seasons and deeply feels all that we go through.

“Whenever I’ve done a project before it would come out, I’d listen to it and I’d think, “I’m not sure I believe myself,” shares Kristene. “Well. I believe myself this time, and I hear my heart in every word. Although it’s not all about me, I know you’ll feel Jesus and his friendship through the rawness and honesty. I’m excited for you to hear it.”

In addition to the album release, Kristene has released an official video for “You Are My Country.” The video is comprised of never-before-seen footage from the recording of The Field and provides an inside look at Kristene’s process. 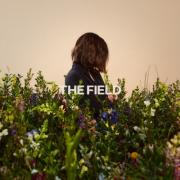 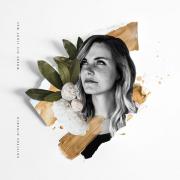 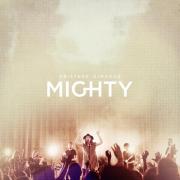