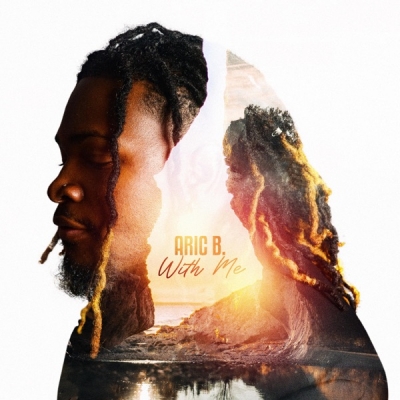 Singer, songwriter, and instrumentalist Aric B. has released his new single 'With Me', the lead single of his latest EP. Follow-up singles are set to release later in 2022.


Aric B. made his first appearance on Eric Bellinger's 'Get Up' mixtape, released in the summer of 2021. Securing the first spot on the tape, he gained attention and recognition for his vocal talents and songwriting abilities. The singer, songwriter, and instrumentalist, born Aric Bernard Flemming, Jr - grandson of gospel legend Rev. Timothy Flemming, Sr - started making moves around auditoriums and churches around his native city, Atlanta, GA.

Formerly known as 'BERNARD', he appears as a supporting vocalist on chart-topping Billboard records with gospel acts such as Jessica Reedy, Canton Jones, and Geoffrey Golden. He also demoed supporting vocals for Oscar and Grammy-nominated song 'Stand Up' from the 'Harriet' movie - written by Joshuah Campbell, Solomon Foxx, performed by Cynthia Erivo.

Flemming is a graduate of Morehouse College and Harvard University. Flemming aims to captivate audiences with his soulful voice, his risque profile, and his warm personality. His music is euphoric! "You can't help but dance and forget your worries when you hear it," says Flemming. His most recent professional collaborations include his new EP release, 'Diary of a Mad Saint' with HGHR Records, the AME Agency, and Timelezz Media. Together, their brands are based in Atlanta, GA, and Charlotte, NC. Flemming's highly anticipated unreleased singles are captivating and electrifying, yet soothing and smooth. 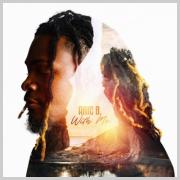