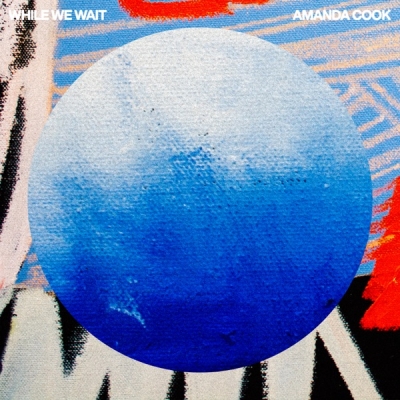 Get 'While We Wait'

Worship leader and songwriter Amanda Cook has announced the release of her forthcoming LP, State Of The Union, and she is giving fans a taste of the new music with the track "While We Wait."


The single is available to stream now along with a brand new lyric video (above) released to Cook's YouTube channel as well as available to watch on Apple Music. "While We Wait" was co-written by Jason Ingram and Chris Davenport.

State Of The Union is the third installment following her two solo albums, Brave New World and House On A Hill, and her first worship album release with Provident Entertainment.

“State Of The Union was written from an animated, re-imagined place of trust and love, within my faith tradition as a follower of Jesus," shares Amanda Cook. "This body of work explores the relationships we carry around in our hearts - with God, with the world, each other, our own selves. It’s an exploration of Love, the kind that keeps loving unto and past death. The kind that stays.”

State of the Union will release on May 20th on Provident Entertainment. 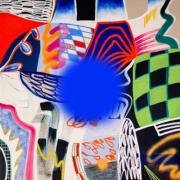 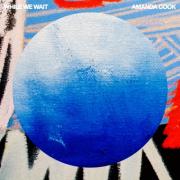 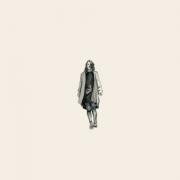