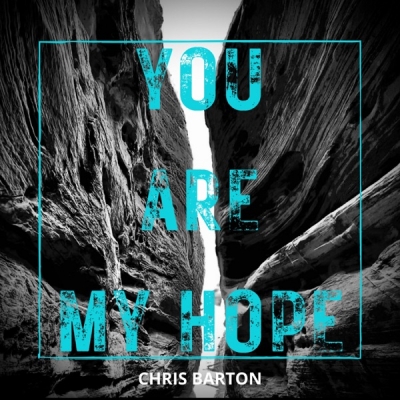 Get 'You Are My Hope'

Chris Barton, a Christian singer, songwriter, and musician based in Longview, Texas, USA, has released his new single 'You Are My Hope', written in May 2020 during the first wave of the COVID-19 pandemic.


"Many people were faced with hardships during that time, such as sickness, financial instability, isolation, depression, fearfulness, and even death. It was a dark time, to say the least", recalls Chris.

"I felt, more than anything, that what this world needed to hear the most was the message of the hope we have in Jesus Christ. When we are in a valley of despair and darkness, He is the light that breaks through the shadows to give us hope that we will make it safely to the other side. Having suffered from depression down through the years, I was able to draw from genuine experiences where the Lord gave me hope and encouragement during some of the darkest moments of my life. I know that, no matter what I am going through, Jesus is my hope in every situation and in every area of need. My prayer is that this song will inspire those who are facing times of trouble to look to the source of hope, Jesus Christ."

Chris is a husband, father, son, brother, friend and minister. His love for Christian music originated from his upbringing in the church where his mother played the piano and sang for the Lord. He began singing in church at a very young age, and he started composing songs at the age of 16 when he received his first guitar. He studied theology at Texas Bible College from 2002 to 2005 where he was also heavily involved in the choir, chorale, and men's quartet. In recent years, he has pursued Christian songwriting as part of the ministry into which the Lord has called him.

He joined the Christian Music Mentor mentorship program, Kingdom Music Academy, in March of 2020 where he has gained invaluable insight, wisdom, knowledge, and friendships to help him grow in his songwriting and artistry. He is passionate about creating music that reveals the unconditional love and redeeming nature of Jesus Christ and that encourages people to experience the transformative power of His presence. He is consistently working on his craft and seeks to honor the Lord in every aspect of his life and his music. 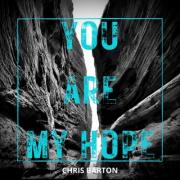