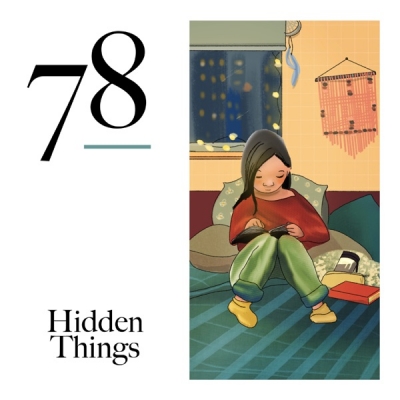 Tom Read, a singer-songwriter and producer, based in Oxford, UK, has released his new single '78 (Hidden Things)' on all streaming platforms.

"It's based on Psalm 78, and it's the first single from a new project that I'm releasing in April called Lofi Psalms Vol .1", explains Tom.

"As you'll hear, it's a little different to any of my previous music, and there's a pretty cool story behind this project that I can't wait to share with you soon - look out for another single in a few weeks, followed by the full project in April." 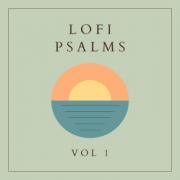 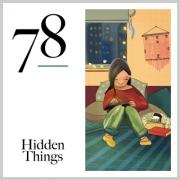 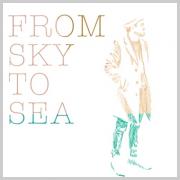