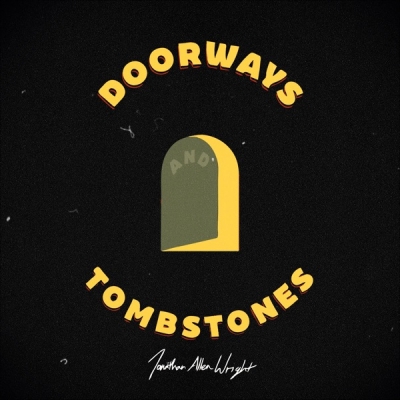 Get 'Doorways and Tombstones'

Jonathan Allen Wright, from North Carolina, is a youth pastor and currently serves on the worship team at Hope Church in Danville VA. His indie alternative album 'Doorways & Tombstones' comes out April 1st.


"I self produce and write everything at home", he explains. "I've been recording since I was about 16, but it wasn’t till later that I felt a conviction to write about the Lord and thoughts on scripture. I felt that it was poor stewardship in my life to not redirect my creativity to glorify the ultimate Creator.

Creativity is a trait that is straight from the Lord, so when we create we are mirroring our maker. It’s pretty cool. I also record and produce a side project called Very Ghost, and I’ve recorded with my wife under the project Second of August." 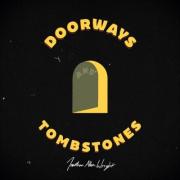