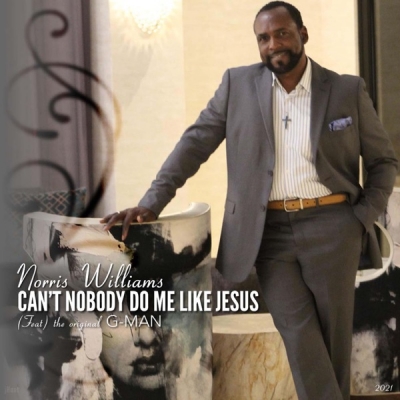 Norris Williams releases his single 'Can't Nobody Do Me Like Jesus', featuring The Original G-Man, on all major streaming platforms. The song presents to listeners a unique mix of rhythms and lyricism, which has been positively received by the public- with several contemporary artists referring to it as the most impactful song for the youth of this era.


Adding his own inimitable style to the new single, G Man George recounts, “When I heard Norris burst out of my speakers, I was so hooked by this track…the message is inspiring; the song is attention-grabbing and the vocals by Norris are just out of this world.”

Born and raised in Cincinnati Ohio, Norris L. Williams realized he had a strong passion for music and wanted his music to touch many lives across the world in a positive way at a young age. Life changed for Norris as he grew older; as time began to get away he began to experiment with drugs, which caused massive depression.

For Norris it was upon attending a religious service that inspired him to write and produce his first Christian song "A Voice For Jesus" for Rock and Roll Hall of Famer Wayne Cochran, this opportunity led Norris to many opportunities and started Norris on his musical journey once again, uplifting and encouraging all whom he would perform in front of. 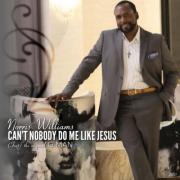