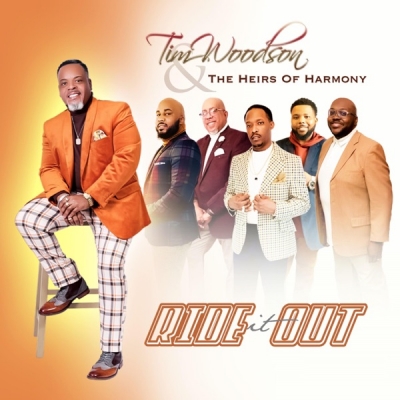 Get 'Ride It Out'

The two-time Stellar Award Nominated group Tim Woodson & The Heirs of Harmony, does it again with their new soulful single, Ride It Out. Tim Woodson, formerly of the three-time Grammy Award-winning group, The Mighty Clouds of Joy, reorganized the group in honor of his late father Luke Woodson, who was a founding member of the group dating back to the 1950s. The heart-wrenching, soul-stirring vocals of this multi-talented singing group are like fine-tuned instruments that pique emotions and uplift the spirit.


The Heirs lend a high-powered, energetic, yet smooth and inspirational style as highlighted in their live appearances and recordings that do not disappoint. They have toured the United States and Europe extensively, sharing the platform with Gospel greats such as Shirley Caesar, The Clark Sisters, Kim Burrell, The Blind Boys of Alabama, Donnie McClurkin, Fred Hammond, The Mighty Clouds of Joy, Lee Williams & The Spiritual QC's, and Kirk Franklin. They have also appeared on B.E.T.'s Bobby Jones Gospel Show and other network television programs.

Whether the Heirs are performing in a concert hall, an opera house, a local church, a supper club, a festival, or even in a discotheque, their presence cannot be denied. There is much to be said about their music. - The group, "Tim Woodson & The Heirs of Harmony" is a true, long-awaited treasure. 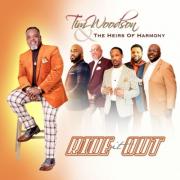