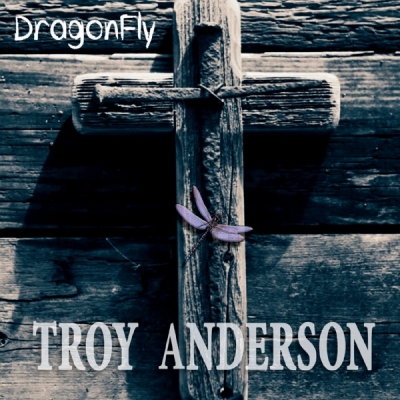 Troy Anderson has released his new album 'Dragonfly', featuring the radio single 'Jesus or Whiskey'. The album is available now on all streaming platforms.


After spending many years on the country music scene, Troy now finds himself traveling down the christian music road. The heart and soul that he brings to his unique style of writing can only be born out of his self proclaimed bumps in said road. “Everybody has times in their lives that can shake them to the core, I am no different." Out of this dark time in Troy’s life came the light of Jesus. Growing up in the country just outside of a small farming town. Troy was no stranger to the Lord. But it is in one’s time of need, at the lowest of low’s that the grace of God is most powerful.

“It was during this dark season that I was in that Jesus came into focus for me. I had put down my guitar, and music for some time at that point, with no intentions of picking it back up. But Jesus had different plans.” While on a mission trip in Haiti the guitar found its way back into his arms and Troy’s blend of country & christian music poured out.

Troy makes no bones about not knowing where the road he is traveling is going. But he does know his faith in the Lord will take him where he needs to be. “There are plenty of amazing artists out there that make unbelievably good worship music. This album of mine isn’t about Sunday worship it’s about raising up your hands at a Saturday night revival.” 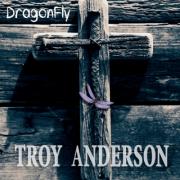