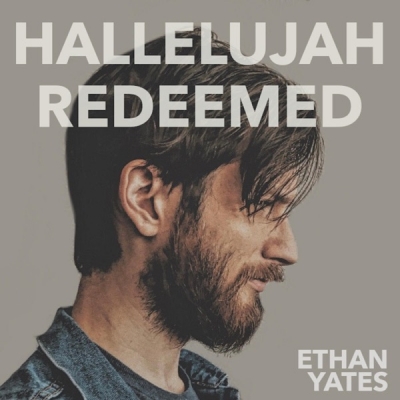 
His love for music began when he was a kid, hearing his grandmother sing harmonies to the most beloved hymns in the pew behind him at his small southern Baptist church. His music idol has always been Jon Foreman of Switchfoot, who has an act for putting meaningful lyrics to powerful melodies. Ethan has always driven himself to do the same, creating music with purpose.

As a musician, Ethan's style of music has been inspired by many rock artists and bands, such as Dashboard Confessional, Lifehouse, Taking Back Sunday, Paramore, Colony House, and others. If overdriven electric guitars and a full kit are involved, Ethan wants to be a part of it. However, don't let this fool you into believing that he is not a harmony enthusiast. He loves being creative, and does not always settle for simplicity. While his main instruments are his smooth, subtly raspy voice and an acoustic or electric guitar, you can also find him tracking keys, drums, and sometimes the bass guitar.

As a Christian artist, a few of his influences include Phil Wickham, Austin Stone Worship, Shane and Shane, Keith and Kristyn Getty, Sovereign Grace, Matt Papa, and City Alight. As stated before, his desire is to create music with purpose. His passion is to write worship music that is Christ-centered and biblically accurate. He longs for congregations to sing such music.