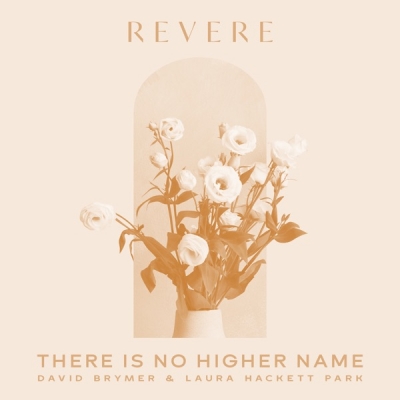 Get 'There Is No Higher Name'


During the Covid lockdown, Integrity Music hosted an online writing camp between a group of English-speaking songwriters from the U.S. and the U.K. along with Portuguese writers from Brazil. The result became a series of releases in both English and Portuguese including "There Is No Higher Name."

Gabriel Guedes and Gabriela Rocha's recording of “Nao Ha Nome Maior” is the first release to come out of the Onimusic and REVERE collaboration as a launch to an upcoming Portuguese album, a writing initiative that supports more collaboration for Portuguese and English worship leaders. With their rendition simply led by piano, strings, and their powerful vocals, it was their desire to be a part of the international expression of worship where every culture and every people group has a valid and needed contribution. A new performance video of “Nao Ha Nome Maior” has also released and can be viewed below.

Gabriela Rocha is the No. 1 Christian artist in Brazil. With seven million subscribers on YouTube, Rocha has been releasing music since 2012. Her biggest song, "Lugar Secreto," has over 482 million views on YouTube.

Gabriel Guedes is an emerging Christian artist that released his first record in 2014. He became popular covering songs on YouTube and in the last few years has been releasing his own compositions. His growth accelerated after the release of his own song, “Ele Vem” featuring Gabriela Rocha, in 2019 and has 51 million views on YouTube.

Laura Hackett Park, a recording artist, songwriter, and worship leader, and David Brymer, who also wrote "Worthy Of It All," were honored to record the English version of "There Is No Higher Name" as they both share a heart for Brazil and what is happening in the Portuguese-speaking church.

"What I live for as a songwriter and worship leader is that special place where heaven meets earth...the experience that transcends language, race, and culture," Brymer shares. "When this song took form with Mark Alan, I knew there was something different about it. The song was simple melodically, and it came together fairly quickly. Yet, in the following days as I started to lead it, the song would usher in a profound awareness of the holiness of God. When I heard that it had been translated into Portuguese and that Gabriel and Gabriella were planning to sing it, I got chills and knew then and there this song was one for the nations. There's a lot of gratitude in my heart for being a part of writing songs that give language to the global body of Christ and help usher in God’s manifest presence. I’m so excited for you guys to hear this song. Obrigado Deus!" 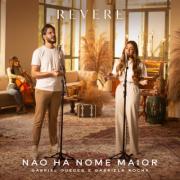 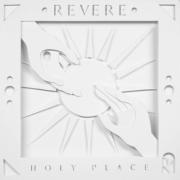