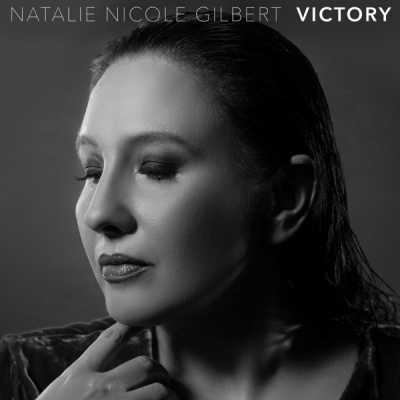 
This genre-bending artist delves into physical recovery and trauma, reflecting on the universality of facing change and loss. Featured on the album are GRAMMY-nominated singer/arranger Jarrett Johnson (Michael Bublé, David Foster, Alicia Keys, Take 6) and songwriter David Blair (The Voice, Germany). Gilbert recently won a LIT Talent Award for songwriting and was nominated for a Hollywood Music in Media Award.

Produced and engineered with Latin-GRAMMY nominee Robert Eibach, Gilbert’s Recovery album and this new single edit from the Victory music video are available now on Spotify and all major music platforms. 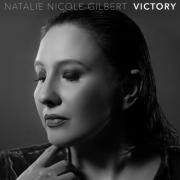 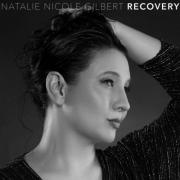