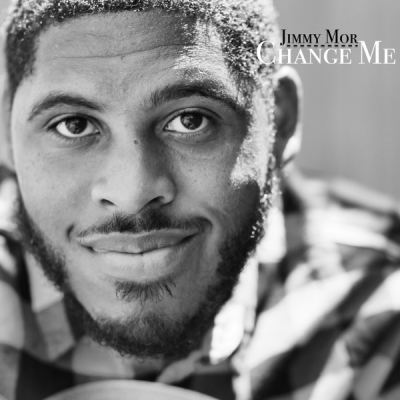 James Morgan, who performs under the stage name Jimmy Mor, an American gospel musician, christian hip hop and R&B recording artist and songwriter, released his first urban gospel R&B song titled “Change Me” on March 19, 2021. He will also release a gospel afrobeat/hip hop single “Be Somebody” on March 26, 2021.


Jimmy independently released two projects, The Invitation (2018) and Diary of a Broken Christian (2020), landing a spot on the Top 10 tracks of September on Gospel Hydration. In 2019, his single “Amazing” featuring V. Rose began to grow on christian radio through stations like Hope Radio and LIFE FM.

Jimmy was born in Philadelphia, PA. He learned how to sing at age 8 from his father who was an R&B producer and songwriter. He started making hip hop music at age 10 and was given the stage name J Diamond. At age 16, Jimmy landed a spot as number 3 in the Top 5 artists of Philadelphia, PA on ReverbNation.com. He also won the Battle of the High Schools talent contest in Wilmington, DE in 2006. After independently recording and engineering three albums before the age of 19, Jimmy became a christian and changed his stage name to Jimmy Mor.

In 2017, Jimmy released “Forgot About Love” as a song addressing how distant people had become in his life. In 2018, he published his first EP The Invitation which was titled as an invite to the kingdom of God and for listeners of his old music to experience his new style and Christian message. In May of 2020, he released his first Gospel Hip Hop album Diary of a Broken Christian with the intent of showing vulnerability and transparency in Gospel music. 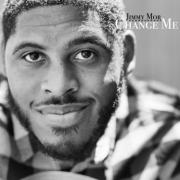