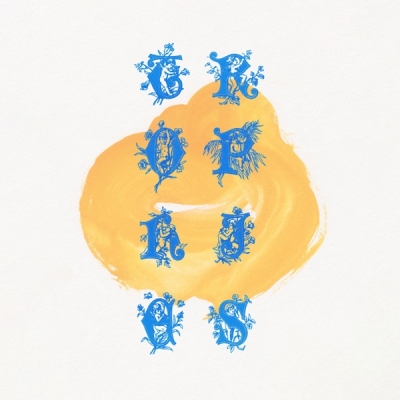 N Kelsey has released his second single 'Trophies' from his upcoming EP, 'Delta'. 'Trophies' was written after N Kelsey graduated from the fashion institute of technology and on the heels of a string of personal and professional failures. The single was the result of a spiritual epiphany that brought clarity to the ever-present value of humanity in both it's faults and glory.

N Kelsey released his first single, “Indigo”, in January 2021. The track takes it’s listeners on a journey that’s accompanied by bright acoustics, a gentle voice and lyrical imagery. His lyrics and visual artwork serve as odes to changing, losing, and finding peace in chaos. DELTA was written in the winter of 2019 to address the emotion deluge that followed summer 2019 - a period of personal growth, pain, and running (literally).

Noah Kelsey Fredenberg was born in Great Falls, MT to a homeschooling family. His parents were both artisans (a jeweler and a hand engraver) and the family always had music echoing through the house. He was drawn to playing as a child, starting with piano lessons at 5, then progressing through bass guitar, classical guitar, electric guitar, and eventually settling back on classical guitar as his instrument of choice. After graduating from high school he worked on an oil rig, moved to Italy for a year, hiked 2,700 miles from Mexico to Canada, and finally followed his parent's footsteps in visual design by studying at the Fashion Institute of Technology in New York City.

In 2017, he worked as a freelance pattern maker in Belgium before moving to Jackson, Wyoming. There, he lived in an unwalled upper room of a small shared apartment, all while daylighting as a fine art consultant at an art gallery. During his two years in Wyoming he spent his time writing music, climbing mountains, and preparing a portfolio for another high fashion University in Europe. Though the University didn't work out, he co-found a non-profit to raise awareness for foster youth. In the fall of 2018, Noah ran across Wyoming in two weeks followed by a run that crossed the entire 3178 mile width of the US from Los Angeles, California to New York City. While preparing for his cross- country run, he moved to Los Angeles with the hope that he could use his fashion degree to get a design job in a somewhat less smelly alternative to New York - turns out fashion wasn’t in the cards, but music was. Noah now lives and writes out of MacCarthur Park, Los Angeles. 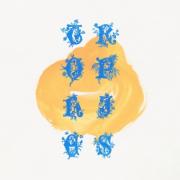