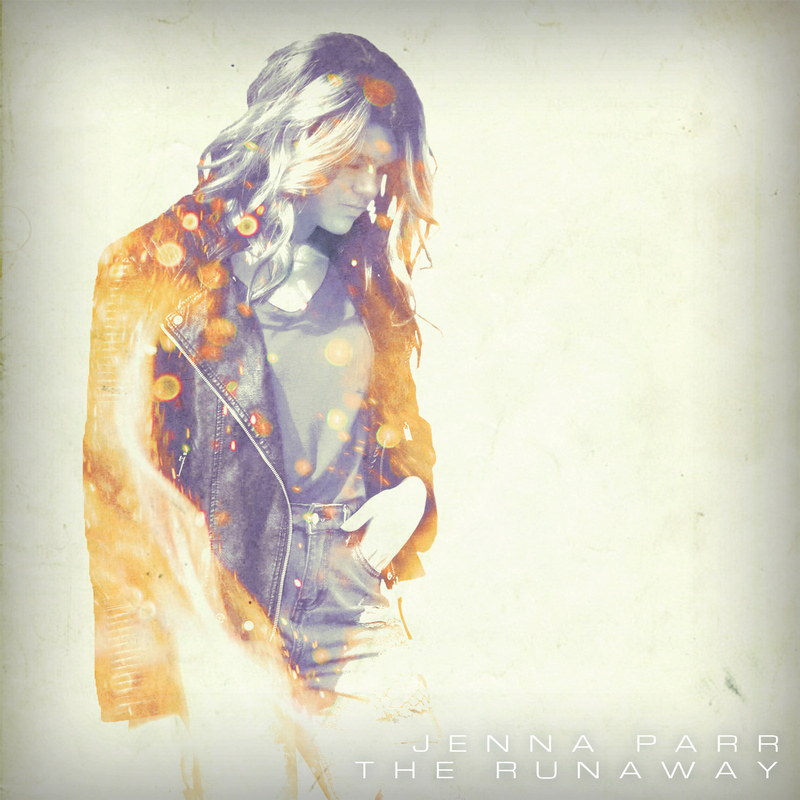 Rising Christian artist Jenna Parr is starting out 2021 with a single like she has never released before! Everyone loves a good ballad and Jenna has delivered just that. "The Runaway" delivers everything you wanna hear in a big ballad like a solid groove, deep anthem lyrics and of course Jenna’s huge vocals.


Jenna mentions that while studying the book of Hosea, she realized how much we can relate to that story, even in today’s time. Just like Hosea’s wife, Gomer, we try to run away from God sometimes. We make our own plans, and we think we know what’s best. Luckily, God is like Hosea, and He always comes after us. In fact, He never leaves us. No matter how often we try to run away from God, He is always right there with us, and He never gives up on us.

In May of 2017, Jenna released her first EP named "God’s Got This." The three-track EP consists of original songs inspired by personal experiences and Bible verses. The song "God’s Got This," that the EP was titled after, was inspired by Charlotte Young. Charlotte was the pastor’s wife at Jenna’s home church and had a personal relationship with Jenna since Jenna was very young. For several years, Charlotte battled cancer until March of 2016 when she went to her heavenly home. Throughout her entire battle, she always remained happy and optimistic, and she coined the phrase “God’s Got This.” She would constantly say that and post that on her Facebook page just to remind everyone that God has it under control. “Hearing her happily say that every day taught me to have the same attitude in life. I learned not to worry about anything because God has me in His arms all the time,” Jenna stated. The song "God’s Got This" was released to radio in May 2018. Multiple Christian charts picked up the song as well as radio stations across the U.S. and overseas.

In June of 2019, Jenna released her rock single "Made For This." The song features artists Randall Broadhead from We Are Vessel and rapper Jordan Copas. The single hit top 40 on Christian rock charts and is the title track to her EP that came out in January of 2020. With the release of her EP, Jenna dropped the new single "Break Me," and it quickly rose towards the top of several charts. The song reached a high of #11 on the national Christian Music Weekly chart and was #1 for 8 weeks straight on ChristianRock.net. In April, a rocking new music video was filmed and released for "Break Me." As with the song, the video was met with tremendous success. On June 29th, 2020, Jenna released the much anticipated follow up single "Those Eyes." Within just 4 weeks, this awesome new song reached the top 20 on Christian Music Weekly and hit #1 on ChristianRock.net 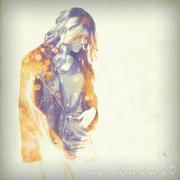 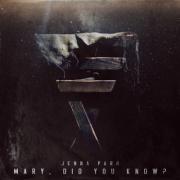 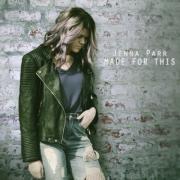