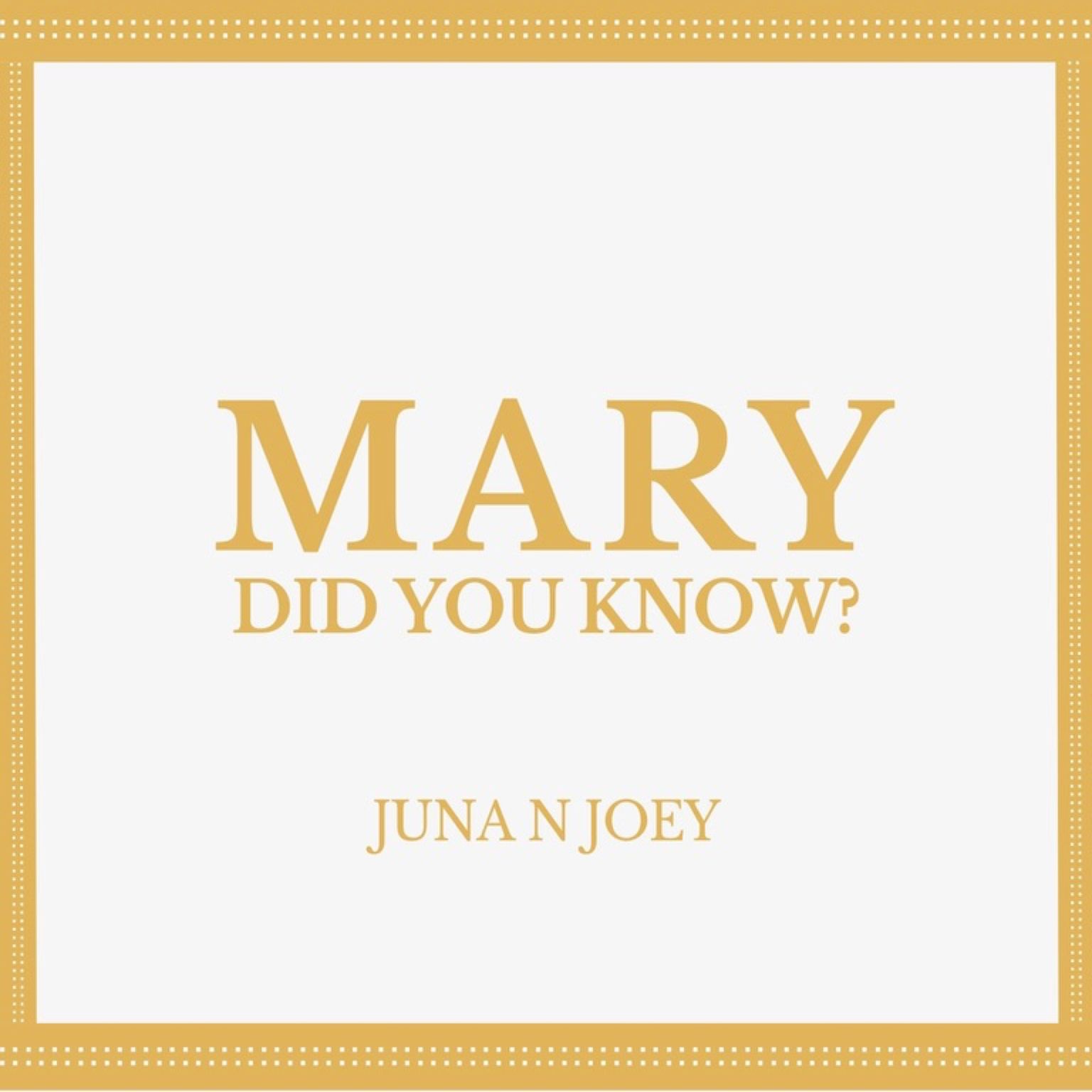 Get 'Mary Did You Know?'

Pop-country, brother and sister duo, Juna N Joey, have re-released their rendition of the touching holiday track, “Mary Did You Know.” Written by Mark Lowry in 1984, “Mary, Did You Know?” was originally recorded and released by Christian recording artist Michael English in 1991.


Juna N Joey offers a fresh take on this classic ballad, which celebrates the birth of Jesus. While their version offers traditional instruments and production, they showcased their country sound by including an acoustic guitar solo. The song’s simplistic production also highlights the duo’s signature harmonies. The duo has also released a music video for the song, filmed in their home state of Florida, that shows Juna N Joey performing among a Christmas-themed light display - the video can be viewed above.

Juna comments, “‘Mary Did You Know’ is a song that really means something to us. The lyrics paint the stunning journey of Mary’s birth to Jesus and recanted for the Christmas Season,” Joey adds, “We wanted to put our twist on this powerful classic, and I hope that this version will become a part of the musical playlist that our fans listen to throughout future holidays seasons.”

Amid a challenging and unpredictable year, Juna N Joey has remained productive. Their Christmas track comes on the heels of their “Find Your Anchor” campaign for bullying prevention that kicked off in October. The duo released their original song, “Anchor,” and partnered with PACER’s National Bullying Prevention Center to encourage and spread bullying prevention tips. You can watch their “Anchor” music video HERE. Additionally, the duo also released their song, “Heroes,” on Veterans Day this year to honor veterans.

Building on their YouTube success, the West Palm Beach, Fla. natives had an exciting 2019. DreamWorks TV asked Juna N Joey to participate in the NETFLIX original, Spirit Riding Free, by offering their rendition of Keith Urban’s “Somebody Like You” for the show. Additionally, the duo took their songwriting skills to Nashville, Tenn., where they co-wrote their first single, “Stay Young.” The single caught the attention of Release Radar on Spotify and Country Radio, earning them an offer to open for American Idol alum’s Cade Foehner on his Southern Hallelujah Tour before they could even begin promoting the song. Juna N Joey also joined the Gratitude Tour, spending the summer performing for Michael Rouse’s ESF camps.

As brother and sister turned singer/songwriters, Juna N Joey’s popularity first exploded when they began posting musical covers and originals on YouTube. With their smooth harmonies and combined skills ranging from playing the guitar, piano, keyboard, and saxophone, their talent stands up among some of the industry’s most seasoned artists and musicians. 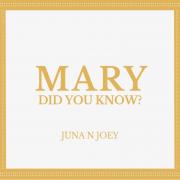