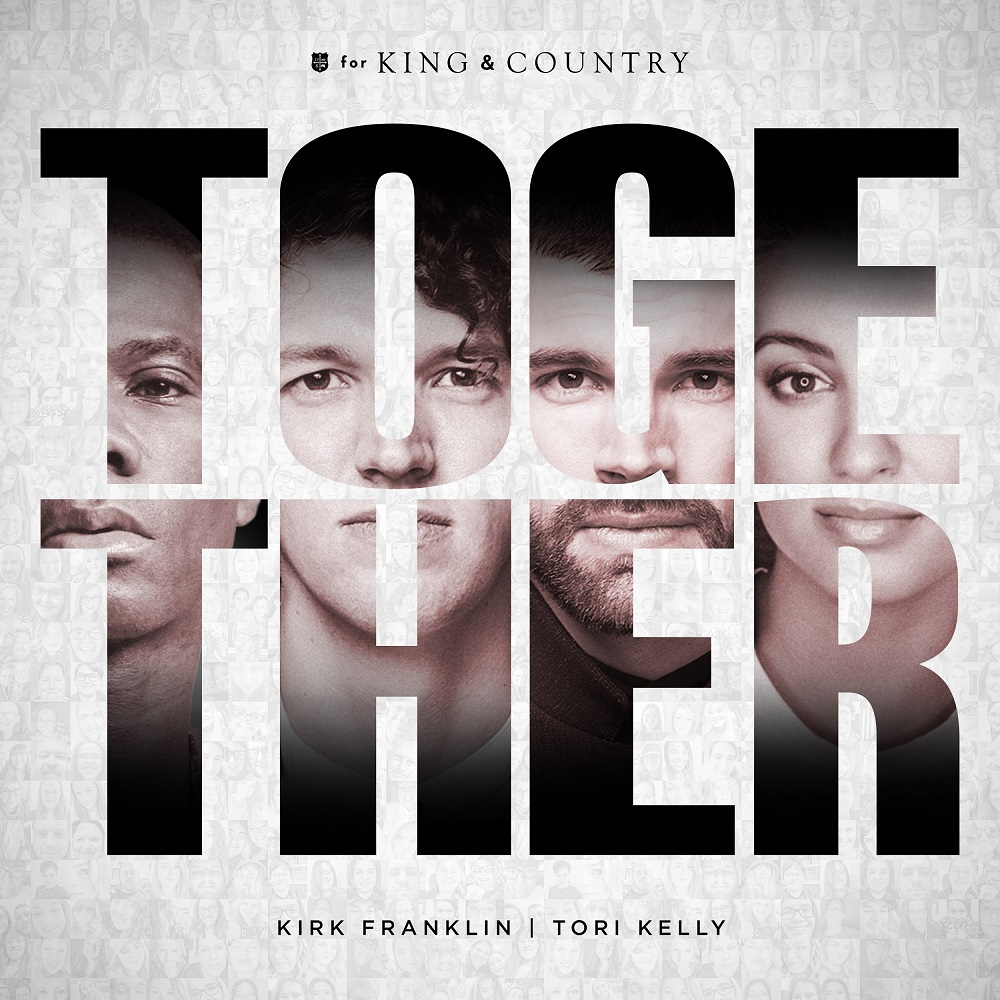 “We are so grateful that ‘TOGETHER’ has finally found its way from our hearts to your ears,” Joel and Luke Smallbone shared in an Instagram statement. “Thank you to Kirk Franklin and Tori Kelly for your extraordinary spirit, and to all of you who lent us your stories and voices to make this music video possible. We hope that this video offers a bit of light and ‘togetherness’ during this time.”

With each artist filming in isolation, Joel and Luke Smallbone, Kirk Franklin, and Tori Kelly join together with thousands of those directly affected by COVID-19 to share personal messages of struggle, perseverance, and optimism. Those messages of hope, paired with expertly crafted pop melodies and harmonies, turn for KING & COUNTRY’s latest video into a siren song for those struggling during this time.

for KING & COUNTRY has seen an immediate response from “TOGETHER” since its premiere last week, as the new song charted at No. 5 on the iTunes overall Top Songs Chart and has amassed over half a million on-demand streams in its first three days. “TOGETHER” was featured on Spotify’s New Music Friday playlist, and appeared on Apple Music’s New Music Daily and Today’s Top Pop Hits playlists. 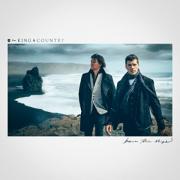 Two-time GRAMMY award winning duo for KING & COUNTRY has again reached the top of Billboard’s Christian Airplay chart with the title track from the duo’s critically acclaimed album burn the ships. The track, which marks Joel… 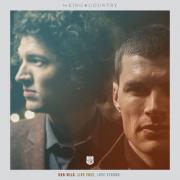 I’ve been following For King & Country for a few years now. It’s been great watching them undergo the teething process of breaking into Christian music. They were always becoming. They toured with their sister, developed into…

From their forthcoming new album 'Burn The Ships', here is For King & Country with 'Amen'. 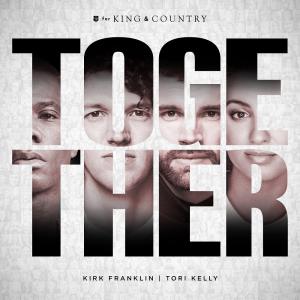 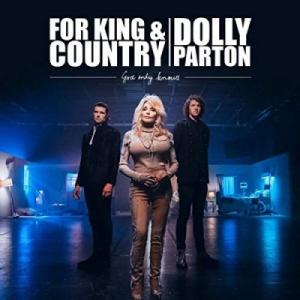 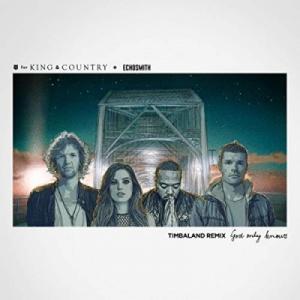 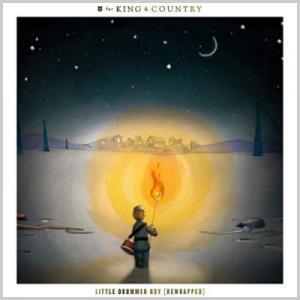 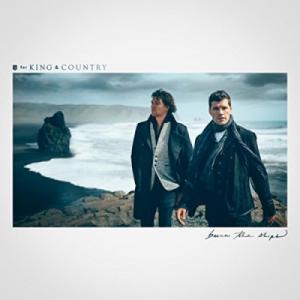 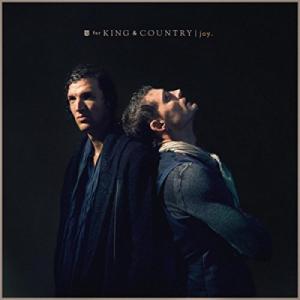