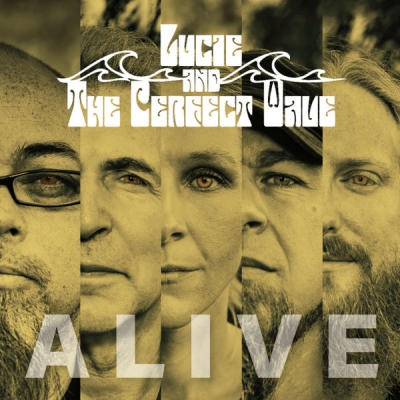 Local music legend John Cruz saw Michael Tanenbaum and Nick Gertsson performing at a Kailua coffee shop and described their sound as ‘the perfect wave’. The name stuck and when the duo invited Lucie Lynch onstage to improvise some lyrical flow to their textured guitar soundscapes, a new sound was born.

Lucie has opened for international cult band 'Marillion' and is a regular at many of Oahu's favorite venues. Nick has played with some of the world's greatest metal guitarists, and Michael's slack-key compositions have been featured in several documentary films.

Lucie and The Perfect Wave Releases 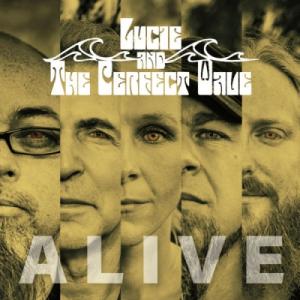