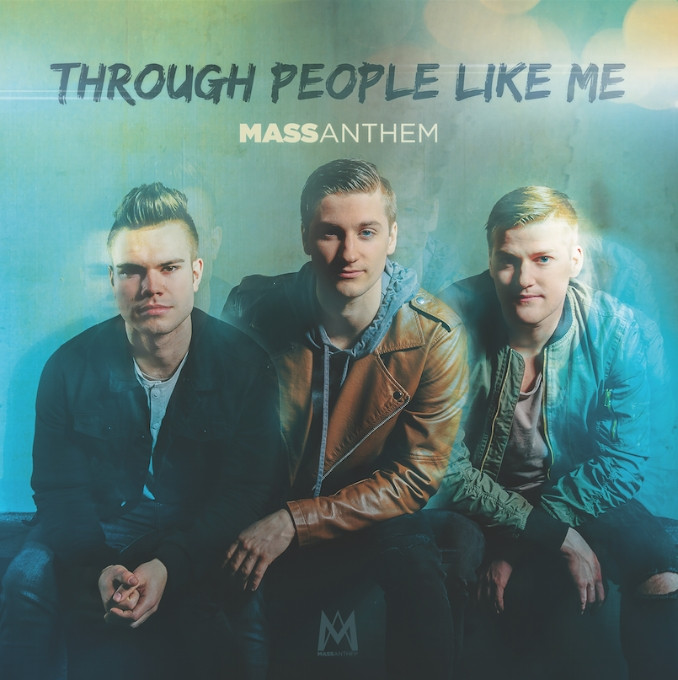 Mass Anthem relocated to Nashville, TN in pursuit of furthering their music career and making roots in the Christian industry. “It’s been amazing making new connections with writers and other musicians since moving to Nashville. We know we are taking steps in the right direction and are so excited for what the future holds. As a band we always say, as long as God keeps opening the doors, we are going to keep walking through them,” says Chad, lead singer of the group.

Mass Anthem has a passion for the youth and the upcoming generation. They hope their music inspires today’s youth and encourages them with a positive message. “So many young people today put their identity in the number of followers they have or the likes they get on social media, rather than following the One who gives them their identity. We want to take back the youth and have our music point them to Christ and the freedom they can experience in Him,” says Chad. 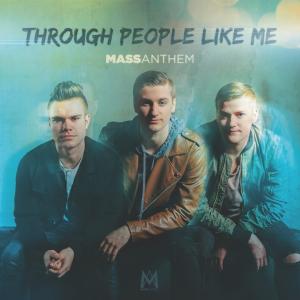 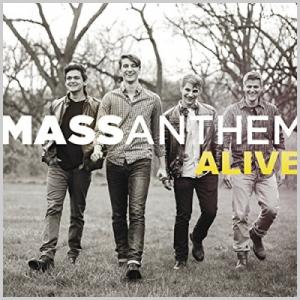