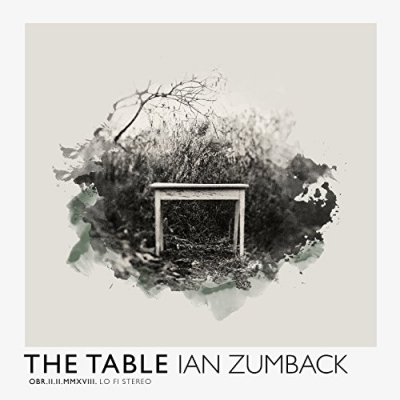 Ian Zumback has released his new album 'The Table'

The album features the radio-friendly 'Promise is a Promise', the dark, yet honest prayer 'Resurrect Me', and the Dylan-esque story-telling of 'Murderer a Messenger'. 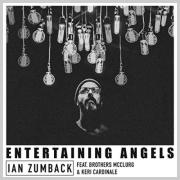 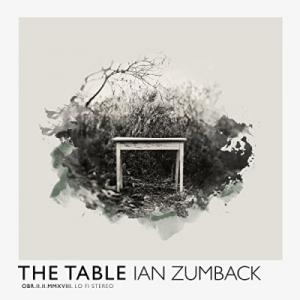 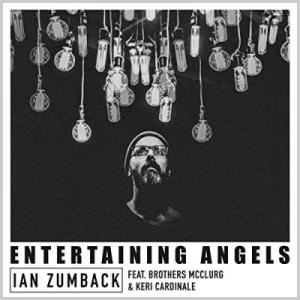