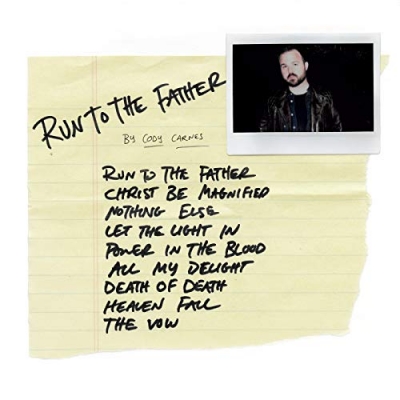 Get 'Run To The Father'

LTTM chatted with worship leader Cody Carnes about his debut album, 'The Darker The Night / The Brighter The Morning', and working and recording with his wife and fellow labelmate Kari Jobe Carnes.

This is my debut album. Something I've been dreaming up for quite a few years. I wanted to create an album that blends worship with indie/pop/rock. Something that blends a worship experience with an energetic music experience. I also wanted to create an album that declared the hope...
Read More LTTM chatted with worship leader Cody Carnes about his debut album, 'The Darker The Night / The Brighter The Morning', and working and recording with his wife and fellow labelmate Kari Jobe Carnes.

That's a bit of a hard question. I like different ones for different reasons. Til The End of Time is special because it's one of the first ones that was written and it dictated a major part of the vision for the sound of the album. Resurrection Blood is my favorite live. I love how energetic it feels and how declarative the lyrics are. The Cross Has The Final Word is connecting to people in such a special way. I love seeing rooms with lifted hands speaking the name of Jesus over situations in their lives through that song. I could really say something about each individual song. I'm proud of all of them!

Can I pick two.. or three? Ha. I'd love to write with Ryan Tedder. Just love his melodic sense and production taste. I know he's a believer too, so it would be fun to write a worship song with him. Chris Martin of course, I feel that's a pretty obvious one. And I've always loved Mutemath - so Paul Meany would be a lot of fun.

How was it working on this project with your wife?

She's the best. I love working with her. She's insanely talented, so working with her is always fun because she can sing anything. Really takes the limits off the writing session. :) It's really a dream for us to be in this together - we travel together all the time and I'm still very much a part of her music and what's she's doing. Now we just get to each have our own expression of worship, but still travel as a family with our 18 month old. Couldn't be better.

Both are fun, but I'd have to say playing live. Because any time I'm working in the studio, I'm always picturing what that song will feel like live. I love being in a room with people, experiencing the moment together. Experiencing God together.

I'd say my style is eclectic. I think every different song on the album lends itself to a slightly different genre or artist. So there were a lot of inspirations for this record. My anchor inspirations though are Mutemath, One Republic, Bon Iver, Coldplay, etc. Bands that write great songs and have their own unique sound.

Success is connecting people to God & being a great husband and father. If I'm consistently doing those things well, it's all that matters.

Loaded. Question. Haha.. but I guess I'll take a stab at it. Mutemath self titled really changed my life. As well as Bon Iver self titled. I guess I have a thing for self titled albums.

Also loaded! Wow.. :) I mean, if it's hot, I'd have to listen to a Christmas song to cool off.. and my favorite Christmas song is Chestnuts Roasting On An Open Fire.. so..

What does the next year hold for Cody Carnes?

Some touring. Some date nights with Kari. Some playing cars in the floor with Canyon. Some leading at our home church, The Belonging Co. All the good things. 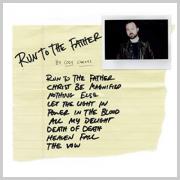 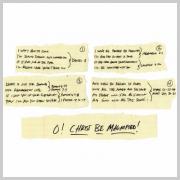 Worship leader and songwriter Cody Carnes has kicked off the new year with a brand new single, "Christ Be Magnified," which he debuted with a live performance at Passion 2020 in front of more than 65,000 students at Mercedes-Benz… 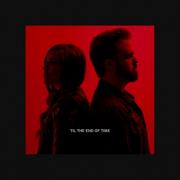 Check out Cody Carnes' video 'Til The End Of Time' featuring Kari Jobe. 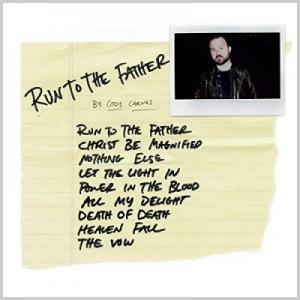 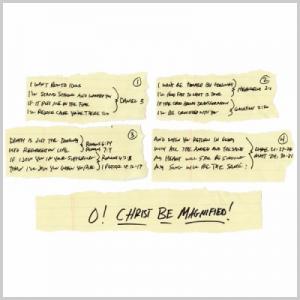 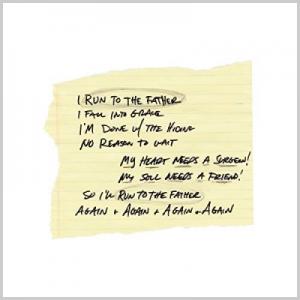 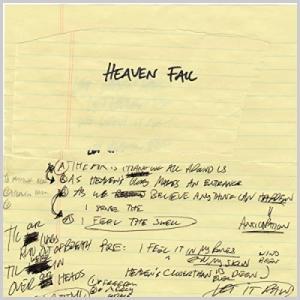 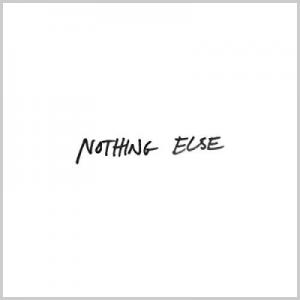 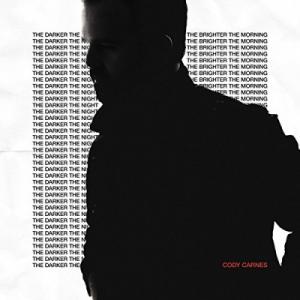